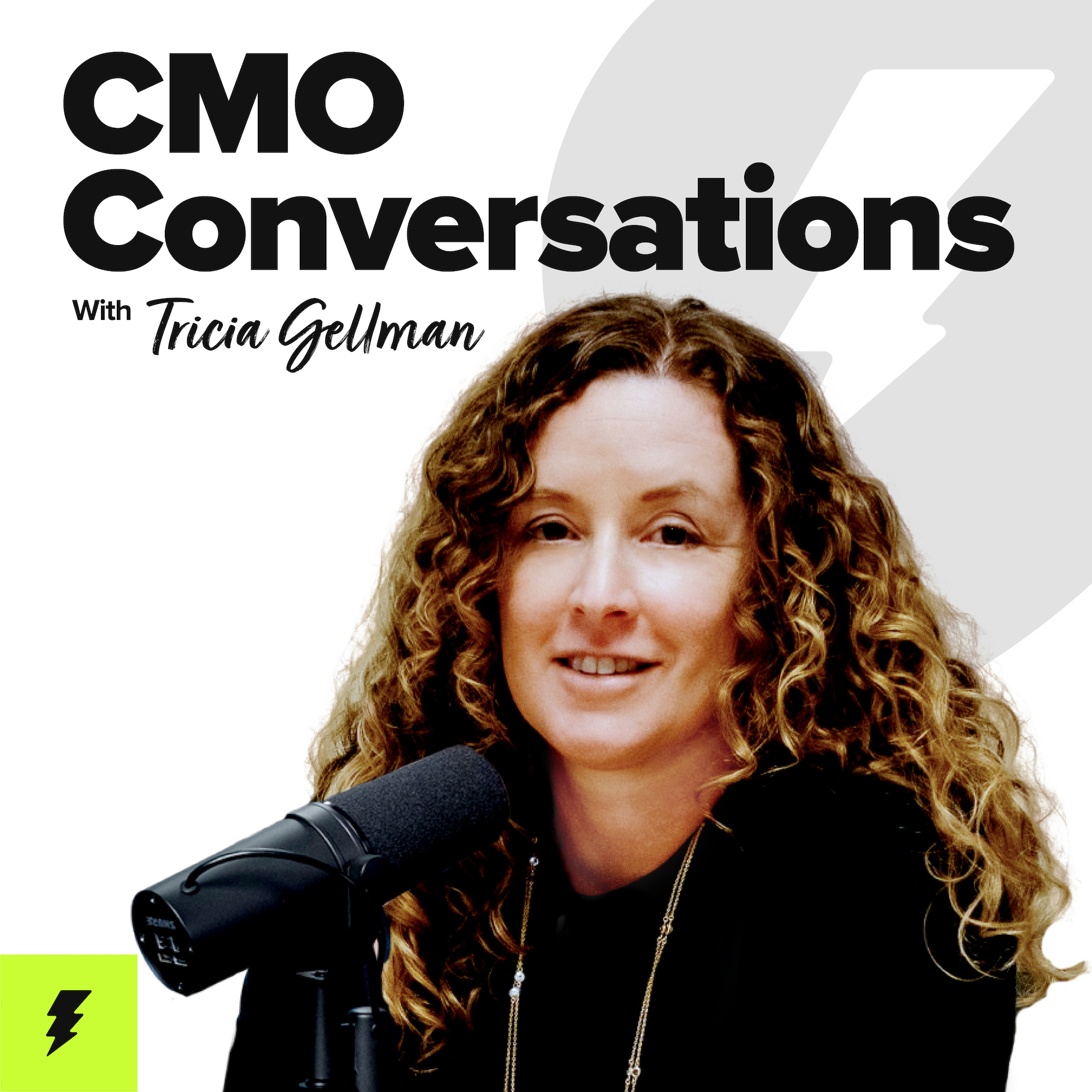 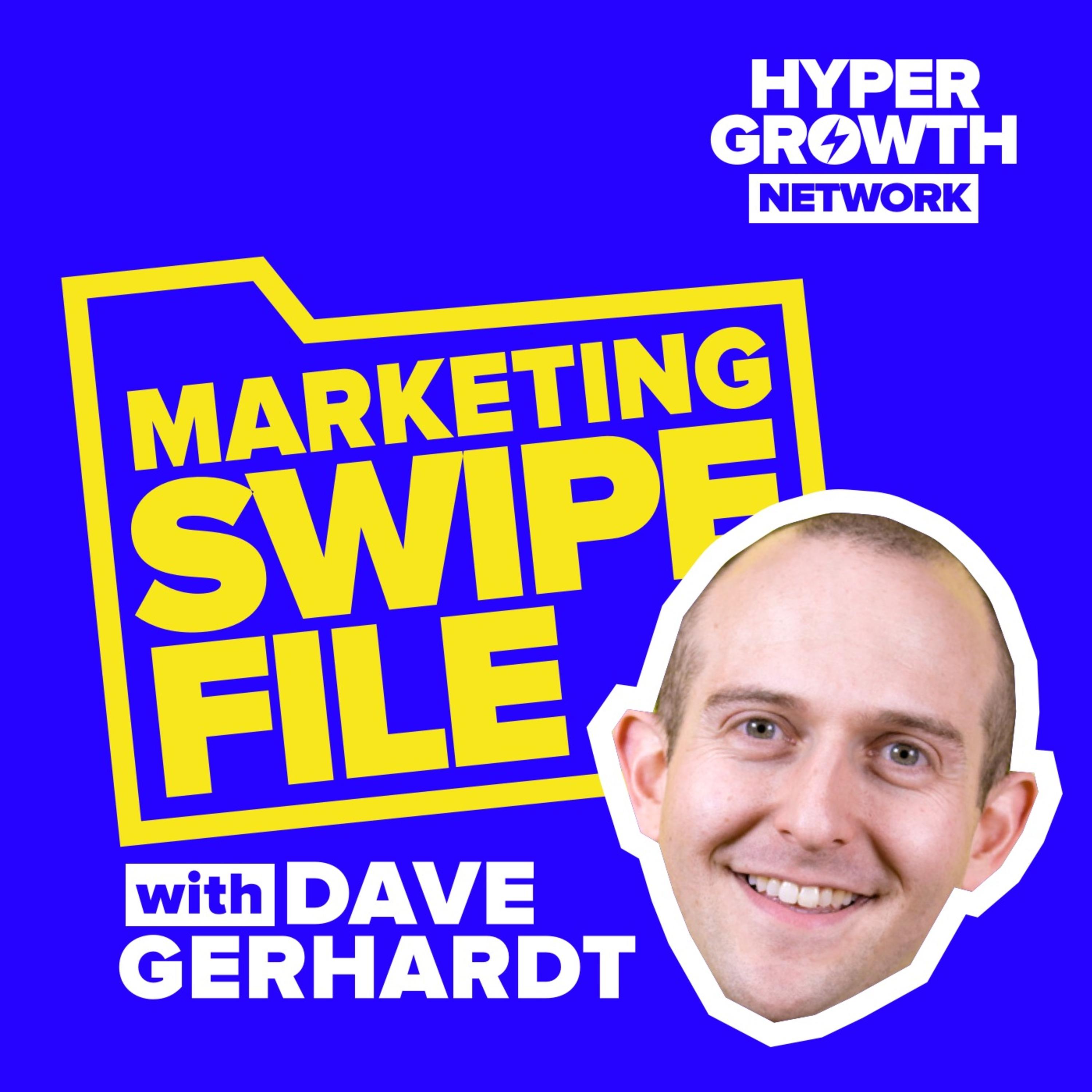 Is It Time To Re-Think How Marketers Create Case Studies?

Is It Time To Re-Think How Marketers Create Case Studies?